Is the re-gluing of a broken neck possible? 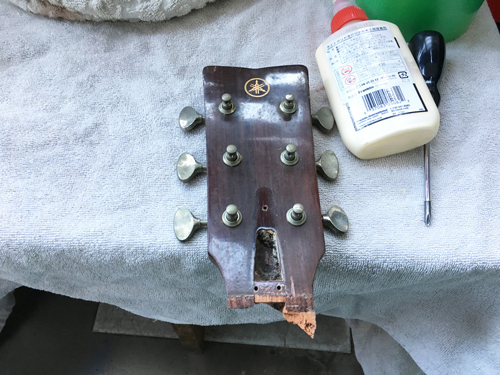 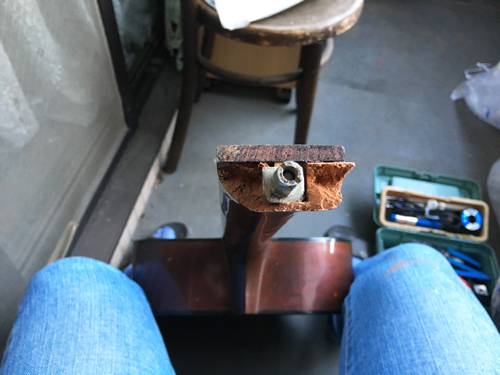 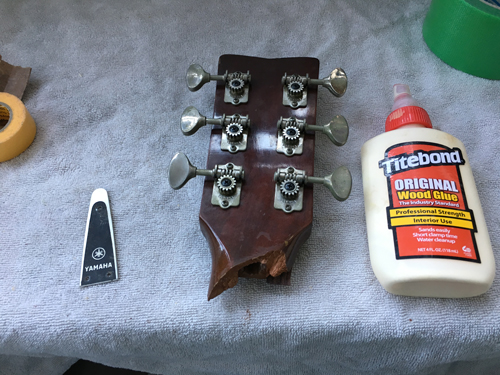 FG-150 bought at a certain auction site the other day.
The head back contains a quarter.

Mr. exhibition person said that it could be used with no problem.
I think to reinforce with a tight bond.

The moment when I put the emphasis and opened in order to pour a tight bond into a gap.

Than I think to have made grasp a shred.
I’ll think they came to my dimension to be repaired!

A tight bond was applied and attached tightly.

When it was played after repairing, there were no every problems with sound particularly.

The meaning to have that and a wonderful guitar, I admired. 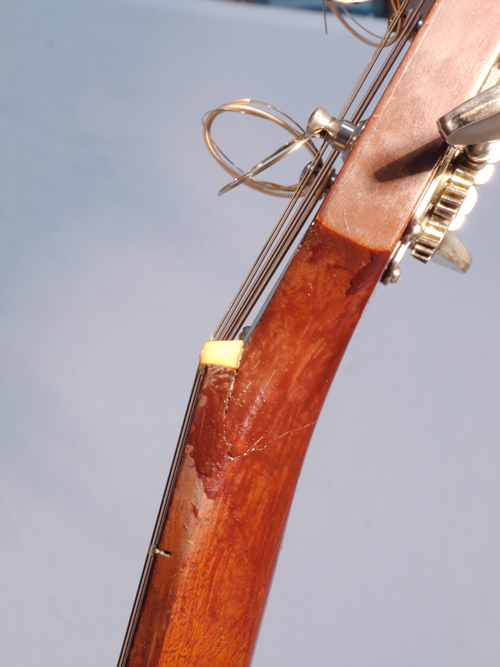 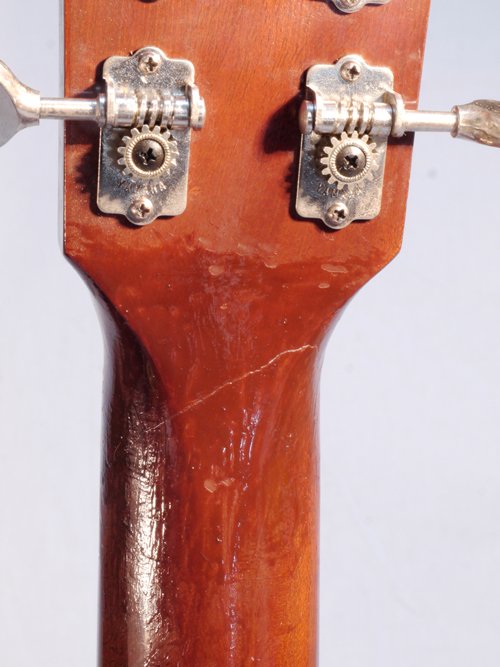 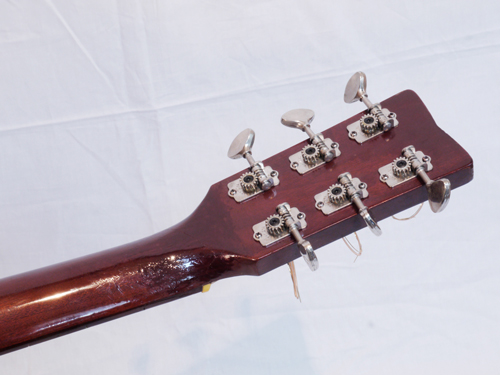 Safe repairing ends.
I took a picture of the state which is being played by a movie.

In amateur way, Curve correction of a neck