The control part a peg turns is fleshy, and plating is also steady.
It also keeps being spangled with today when about 50 years have passed after it’s made.

When refining by maintenance, rust falls easily so often.

There is a thickness more than the latter period type, so I think 4 handles and 3 handles are easy to turn. 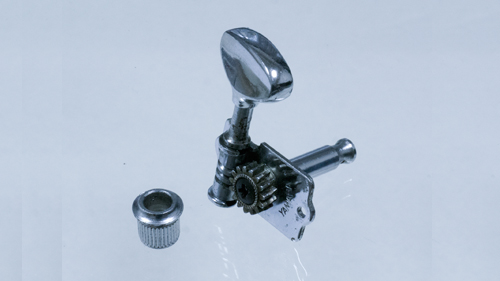 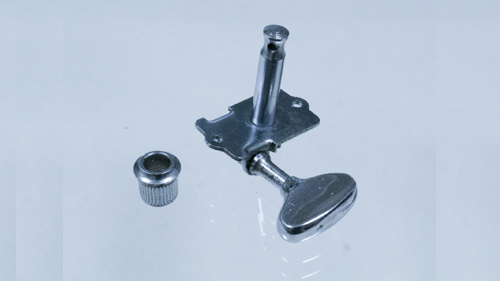 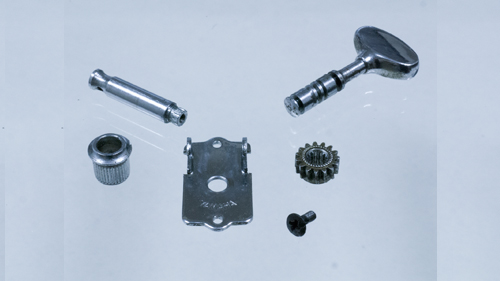 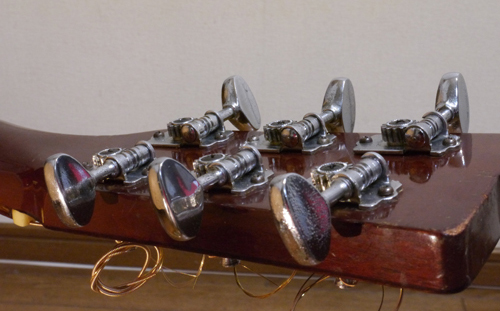 This type of peg was used after a red label period.
The control part a peg turns will be light and be, and the center contains a line.

Even if when closing by rust, it’s different from a fleshy peg in an early stage, and I grind, rust doesn’t fall easily.
Plating may be a thin one. 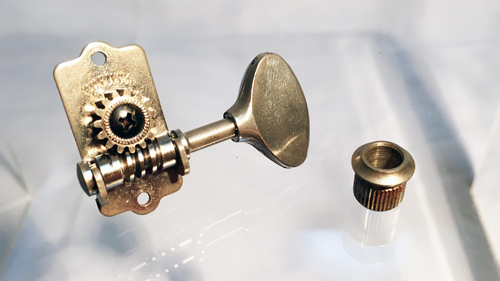 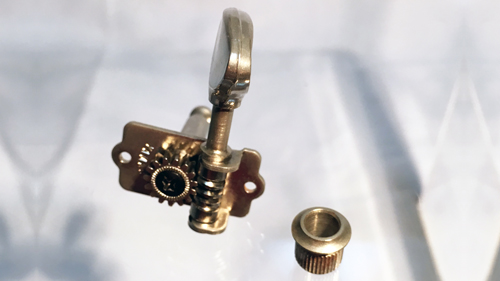 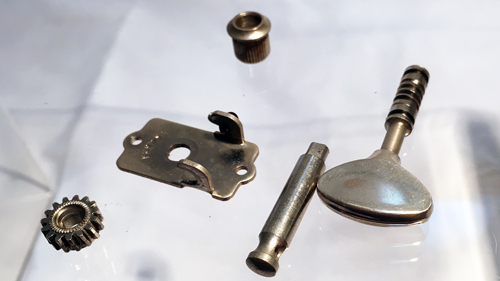 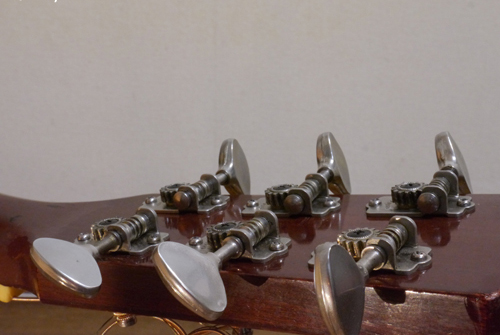